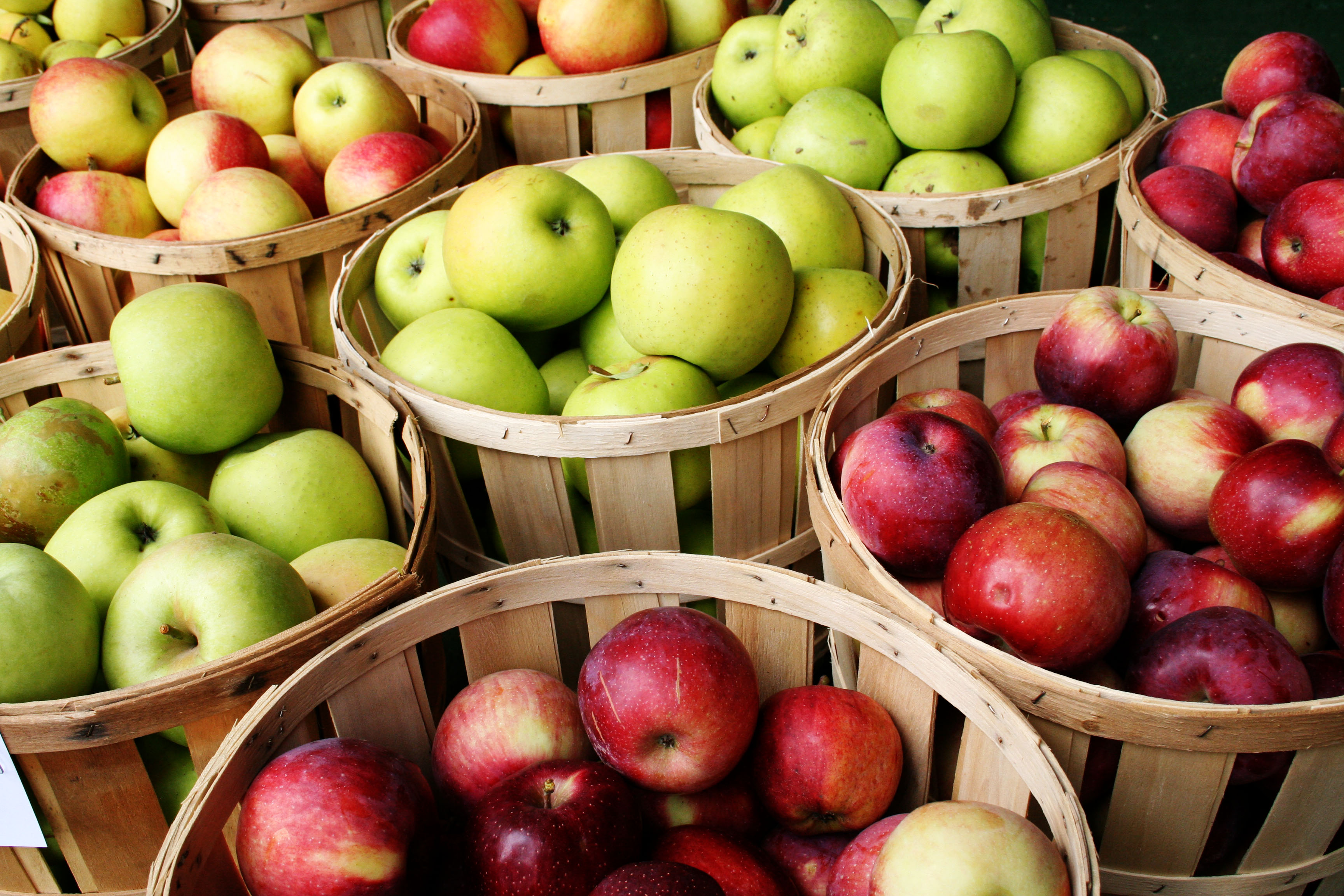 Caledon’s Best Apples — and What to Do With Them

Nothing ushers in fall like visiting an apple orchard when the trees are laden with fruit. And the rolling hills of Caledon are ripe for the picking, with many spots where you can pluck apples right off the branch.

Scott Lunau of Albion Orchards promises once you taste an apple fresh from the orchard, you’ll be hooked. “There’s no comparison,” he says. “When they’re right off the tree they’re fresh, they’re juicy, they’re beautiful. You can’t get that in a supermarket!”

Downey’s Strawberry & Apple Farm, Dixie Orchards and Spirit Tree Estate Cidery are some of the other top spots in Caledon to roll up your sleeves and go apple picking. The orchards boast a huge variety of apples, from favourites like McIntosh, Empire and Red Delicious to specialties like Wealthy, Sunrise and Russet.

The apple season runs from late August to the end of October, with different varieties ready for harvest depending on the month. Check the orchards’ websites to find out when is the best time to visit. To help you plan your trip, here’s a handy guide on what to pick, how to use them, and where to find them.

The Northern Spy: Perfect for Pies

Mild with a touch of tang, the Northern Spy is perfect for pies, tarts and pastries. The flesh takes a long time to oxidize and go brown, which is handy during food preparation. Its crisp, firm texture also means it can stand up to the heat while cooking and won’t make your pastry soggy. You can pick them in October at Downey’s Strawberry & Apple Farm and at Albion Orchards, along with other pie-filling favourites like Cortland, Spartan and Ambrosia.

The Ginger Gold: Sweet Stuffing for Pork or Chicken

Typically the first apple to ripen in an orchard and ready to pick as early as late August, the Ginger Gold is bright golden-green with a mild, sweet flavour. Its crunchy white is a match for stuffing recipes as it complements the meat and holds its texture without getting mushy. Ginger Gold is also great in salads. The best time to pick is from late August to mid-September at Dixie Orchards and Downey’s Strawberry & Apple Farm.

The Ida Red: For Sweet Applesauce

Because the flesh of the Ida Red is quite delicate, it will break down easily when cooked, making it ideal for applesauce, purées, chutneys and soups. It makes a beautiful pink applesauce if you cook the apples with the skin on and strain the sauce. The Ida Red is ready to pick in late September at Albion Orchards. Other good varieties for applesauce include Gala, Honeycrisp and Granny Smith.

The McIntosh: For Juices and Ciders

While most apples can be used for juicing or making cider, Canada’s national apple, the McIntosh, stands out thanks to its especially sweet flavour and lovely colour, according to Tom Wilson of Spirit Tree Estate Cidery. They’re ripe from approximately mid-September, though the estate grows many kinds, including the coveted Mutsu dessert apple from Japan. Don’t miss out on their excellent cidery tours and tastings. Dixie Orchards sells other sweet apples like Gala, Empire, Honeycrisp and Golden Delicious, also perfect for making cider.

The Jonagold: For Baked Apples

With tinges of orange, yellow and red, the Jonagold is a popular dessert apple with a sweet but tart flavour great for baking with warming spices such as cinnamon or nutmeg. For baked whole apples, hollow the apple and stuff it with a mixture of raisins, dried cranberries, or chopped pecans mixed with soft butter, brown sugar, cinnamon, nutmeg and oats. You can pick Jonagold throughout October at Downey’s Strawberry & Apple Farm.

Want to simply eat it right off the tree? Then take a big juicy crunch out of a McIntosh, Honeycrisp, Red Delicious, Gala or Ambrosia, all of which are ideal for eating fresh or in salads and widely available at the local orchards. 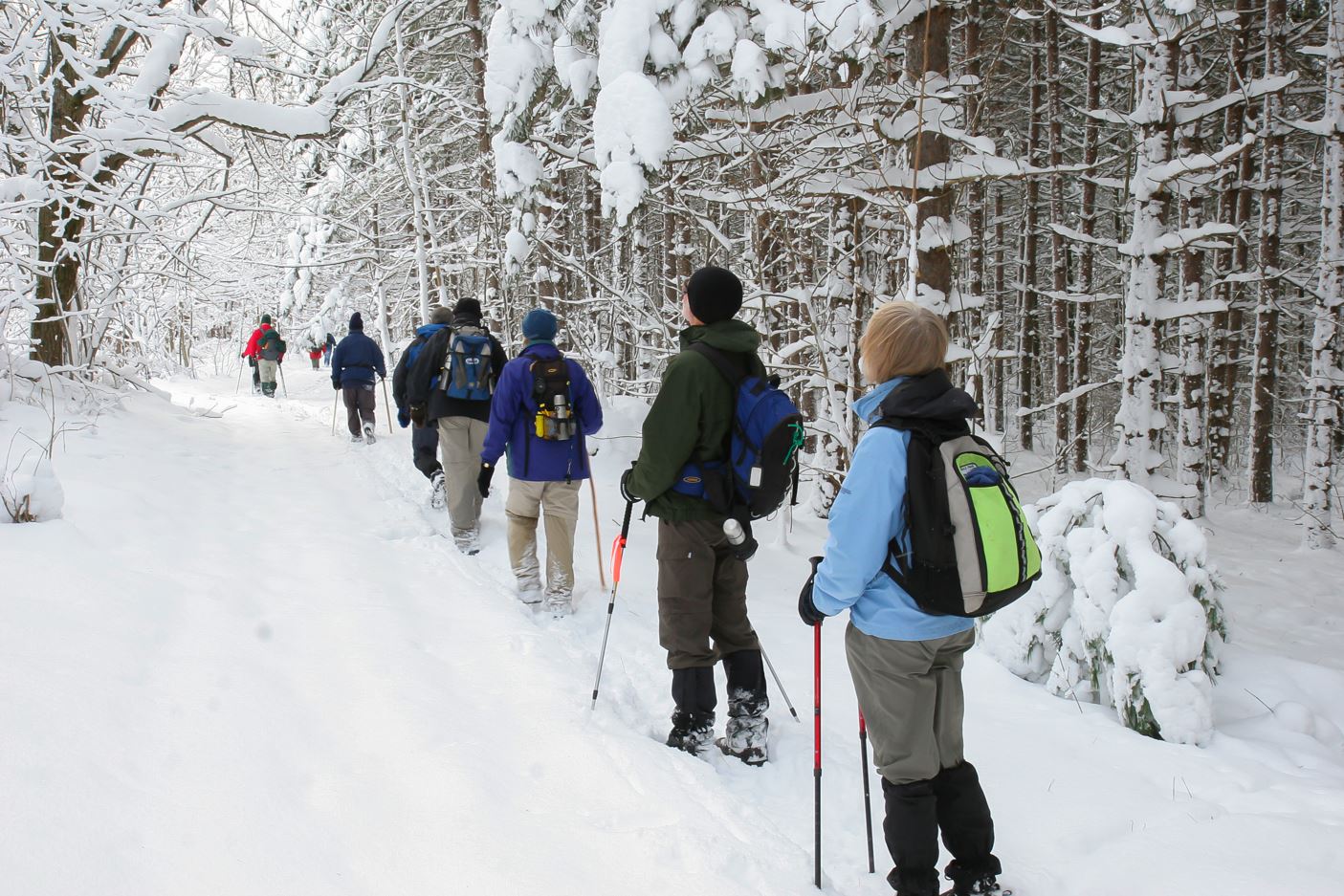 Escape the hustle and bustle of the city and head over to Caledon for a magical winter hike! We have an abundance of beautiful trails that will allow you to connect with Mother Nature. 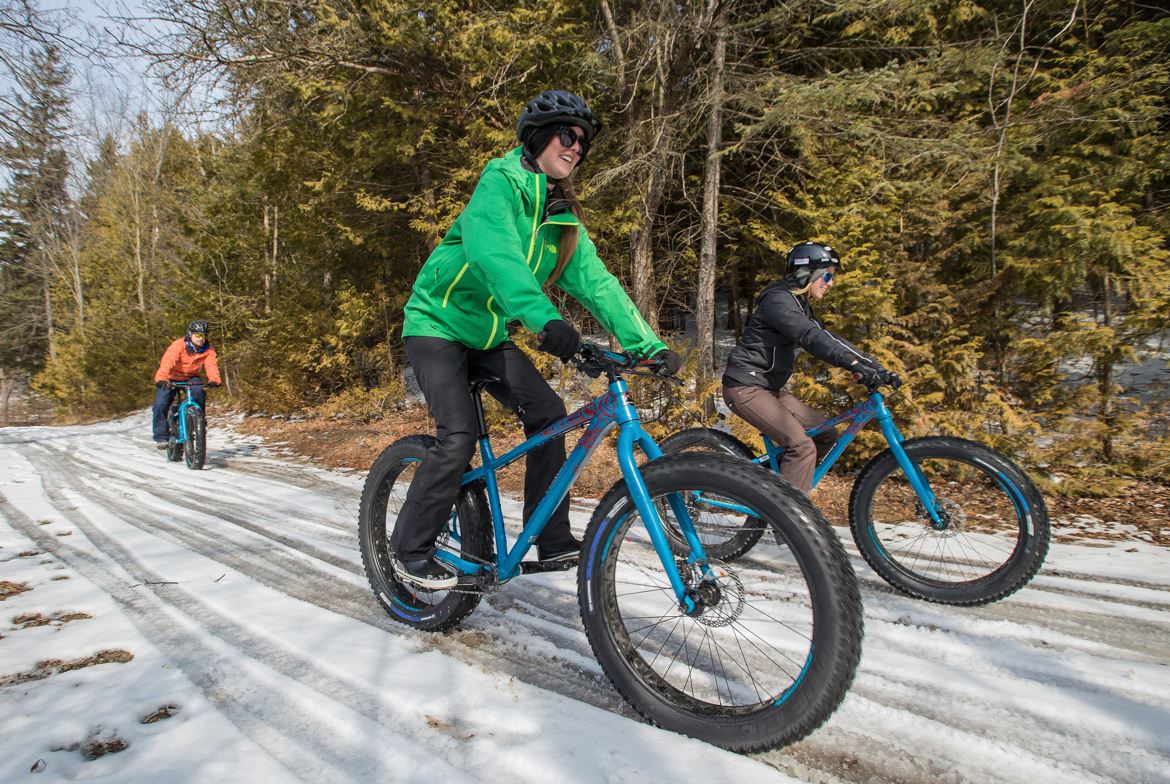 Caledon Winter Bucket List: 10+ Activities to Make the Most of Winter

Make the most of winter in Caledon with this epic bucket list to give you inspiration! 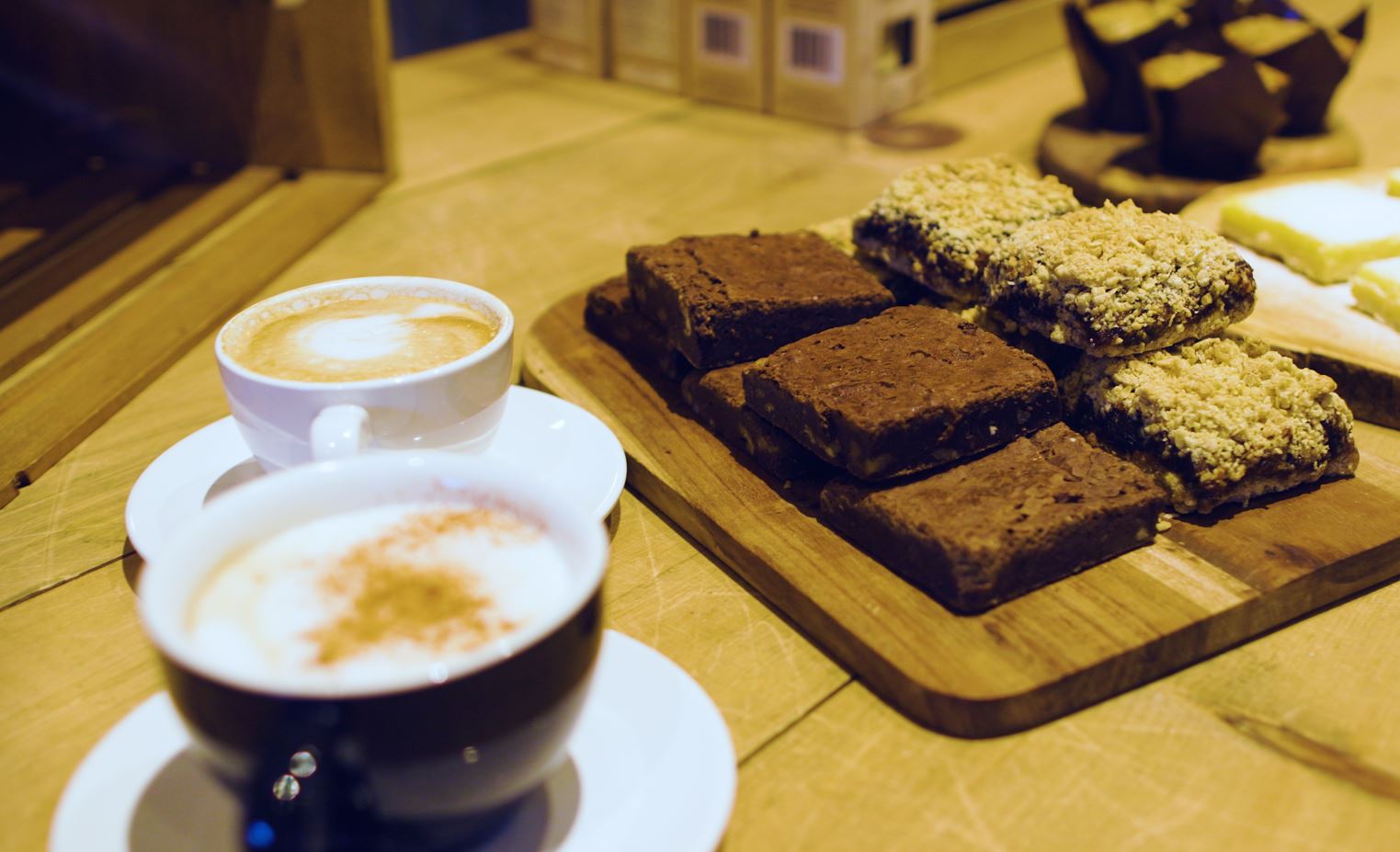 Who doesn’t love the cozy atmosphere of a coffee shop on a chilly autumn day? And there’s just something extra special about these five coffee shops in Caledon!